epa07769939 Protesters occupy Hong Kong Chek Lap Kok International Airport in Hong Kong, China, 12 August 2019. According to media reports, the Airport Authority said it is virtually shutting down the airport, one of the busiest in the world, as thousands of protesters occupied both the arrival and departure halls of Chek Lap Kok. Hong Kong has been gripped for weeks by mass protests, which began in June 2019 over a now-suspended extradition bill to China and have developed into an anti-government movement. EPA/LAUREL CHOR 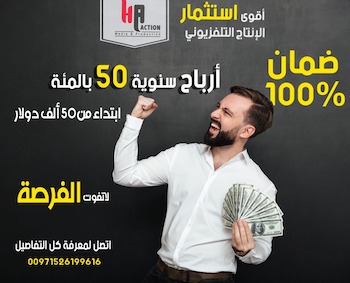 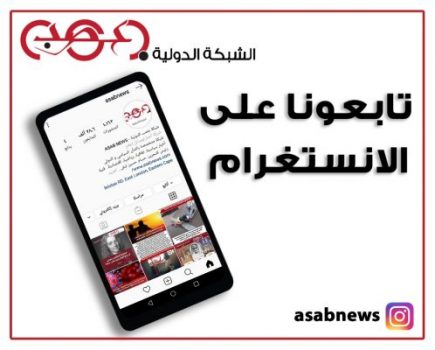